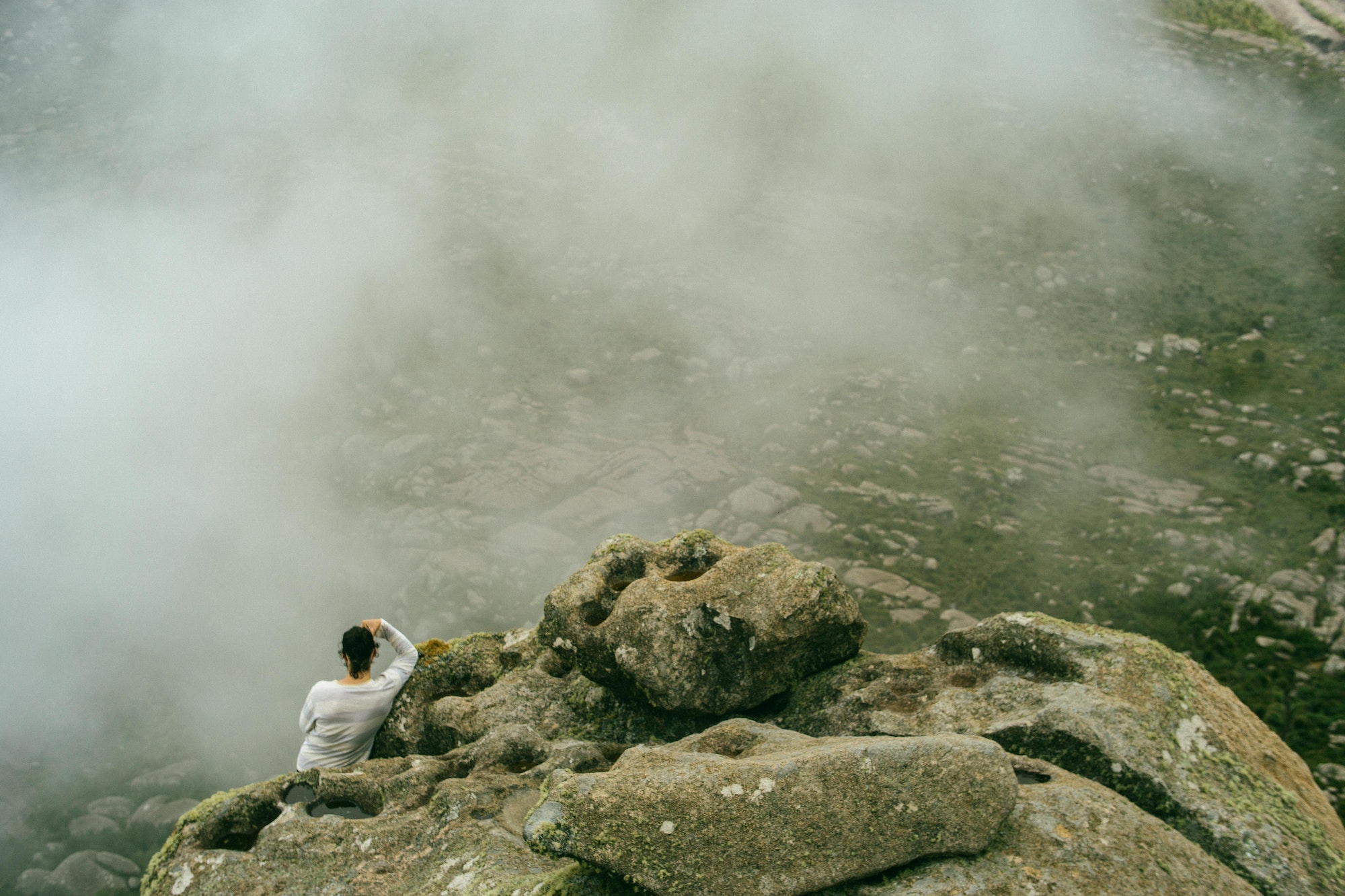 Coming clean on your business's environmental impact means opening yourself up to scrutiny. Here's how to do the right thing – and not live to regret it.

As the topic of climate change starts to hot up (pardon the pun) and headlines about flash floods, wildfires and heatwaves take up more of our news feeds, there has never been more pressure on companies to take climate action. In response, a record number of businesses, from Silicon Valley start-ups to multinational conglomerates, are making public their environmental impact and making pledges to reduce their carbon emissions.

But going down that route is not without its pitfalls for businesses. By disclosing your environmental impact, you are opening yourself up to scrutiny and, potentially, those dreaded accusations of greenwashing. In fact, sometimes it can feel safer not to do anything at all.

In reality, doing nothing will cost you more. Not only can measuring your carbon footprint help you identify where you can make savings, but stakeholders, from customers to staff, expect it as standard these days. Investors want to know about it before they part with their capital. And legal requirements for companies to report on their emissions are becoming more widespread every day (quite aside from the fact that it is, quite simply, the right thing to do).

So if you want your climate programme to be credible, and to really make a difference, here are the five pitfalls to avoid. 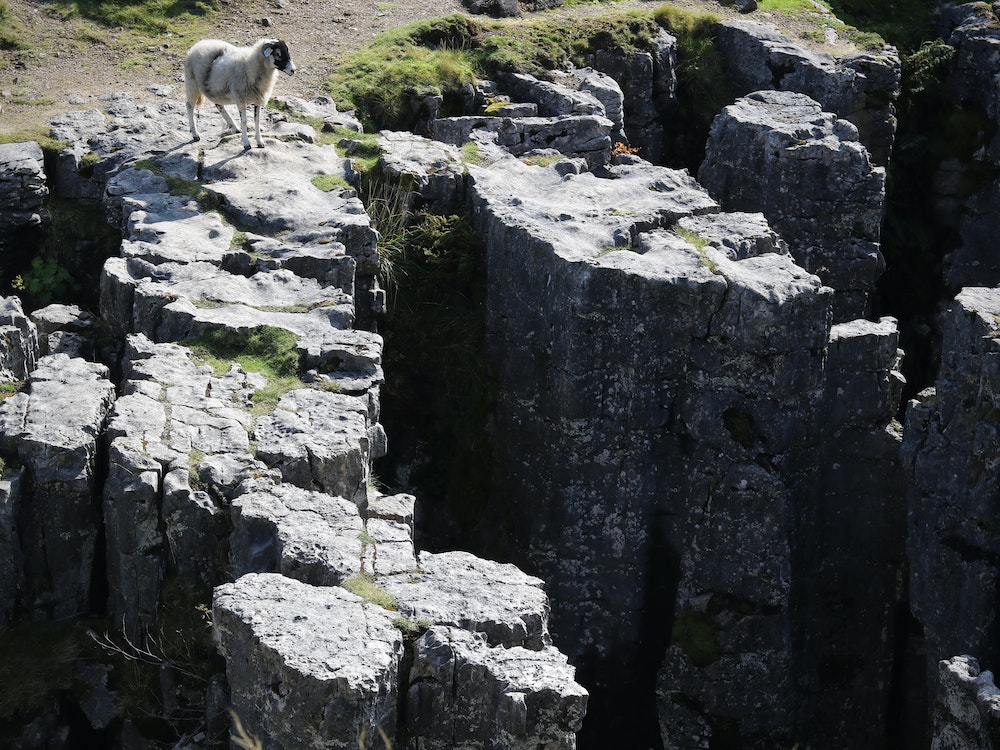 Careful where you step! Photo by Tim Johnson on Unsplash

1. All pledges, no action

Corporate climate pledges are all the rage. More than 3,000 businesses have joined the Race to Zero campaign, which means they aim to reduce emissions across all scopes “swiftly and fairly in line with the Paris Agreement, with transparent action plans and robust near-term targets.”

And in April 2021, more than 100 big US brands signed the “Climate Pledge”, promising to cut emissions to net zero by 2040. Some companies are going even further – last year, Microsoft pledged to be carbon negative by 2030, meaning it would remove more carbon from the atmosphere than it emits.

Which is all great news, just as long as it doesn’t stop at the pledge. We need those ambitious targets because we need to urgently, drastically, reduce emissions to tackle climate change. But without action, those pledges are meaningless.

2. Not sharing a quantified timeline and action plan

Right at the start, set out a clear, practicable, science-based action plan to hit your credible, science-based targets. Work out how you’re going to reduce those emissions, from cutting down on business travel to upgrading your heating systems. For more on ways to reduce your emissions in our guide.

And, if your deadline is 20 or 30 years away, make sure accountability is built in by setting shorter-term, interim targets too.

If your plan is not transparent about exactly how you are going to achieve your climate goals and, importantly, how much it is going to cost, then your best-laid plans will be all-too-easily derailed or ignored.

3. Offsetting without continuing to reduce

Offsetting is where you pay a project to reduce their emissions, or you financially contribute to programmes that absorb carbon from the atmosphere. It’s an important part of a climate programme – but it is only a part. Offsetting cannot replace reduction.

In fact, the business community is moving away from the word “offsetting” altogether and leaning towards “contribution". When you contribute, you’re investing in solutions that tackle climate change, and contributing to global efforts to reach planetary net zero. But you’re not using it as a replacement for reduction.

Your climate programme does not end once you’ve measured your emissions and paid to offset them. The work to understand your carbon footprint, communicate it and reduce it, is a vital and ongoing process.

The term “net zero” was coined by scientists to mean the point where all the greenhouse gas emissions in the world are balanced by those being taken out of the atmosphere by carbon sinks, whether natural such as oceans and forests or manmade.

When a company says they are net zero, it’s a bit different. They often mean that they have offset their carbon emissions by paying other companies not to emit, or not to cut down forests, or to run carbon absorbing schemes, such as reforestation projects.

And that can be problematic. How do you know those forests were never in danger of being cut down in the first place, for example? And carbon removal methods are limited anyway. There is no way that we will stop global warming without all of us actively trying to reduce our carbon footprint to absolute zero.

If you do make net zero claims, make sure they make scientific sense, and you are very clear about how you plan to get there (see box below for a cautionary tale).

Same goes for ‘carbon neutral’ products. Can a car really be carbon neutral, for example, if you consider the emissions produced by suppliers and, crucially, by the customers who drive it?

Which leads us on to the final pitfall: not being transparent about your scope 3.

Net zero claims: how not to do it

Here’s a cautionary tale for anyone making net zero climate pledges. In August 2021, the Australian oil giant Santos was sued over claims that it had ‘credible plans’ to be net zero by 2040.

The problem was that the way they would reach net zero was by paying into high-tech carbon capture and storage projects. The Australian Center for Corporate Responsibility (ACCR), which filed the case, said that ​​this could be misleading as Santos had made lots of assumptions about carbon capture and storage processes, which are as yet unproven. And at the same time, it’s trying to massively ramp up its digging for fossil fuels.

As the ACCR’s legal team says, gas companies’ net zero plans should be “robust, detailed and open to scrutiny”. We’d say that goes for every kind of company. Otherwise you might find yourself with a tricky PR, if not legal, battle on your hands.

5. Not coming clean on your scope 3

Scope 3 emissions are those that aren’t under your control; they’re generated by third parties in your supply chain or by your customers. They’re also likely to be the biggest part of your carbon footprint, so even though it’s not mandatory (yet) for all companies to measure, report or reduce their Scope 3 emissions, it’s very much a good thing to do.

As well as being the most significant, however, Scope 3 emissions are often also the most complicated to measure. Firstly, there are lots of them – the carbon accounting standard GHG Protocol lists 15 categories of emissions within Scope 3. And secondly, you’re relying on data from your suppliers that can be hard to get hold of. Even among the businesses that do report scope 3, many are falling short, with one study estimating that these companies only captured 22% of their Scope 3 emissions in their reporting.

The key to managing your Scope 3 accounting is to target the scope 3 emissions hotspots in your value chain, and to engage your suppliers and other partners as early as possible in your carbon programme (see how HP does it, below). 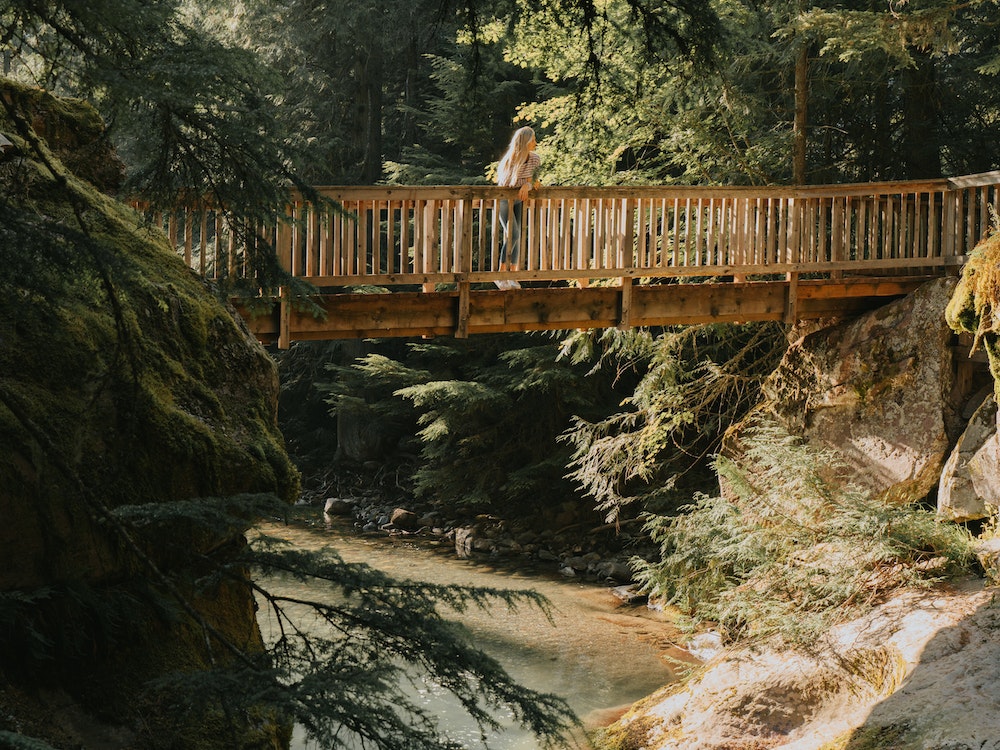 Take the safe path. Photo by Brady Stoeltzing on Unsplash.

How to do it right

In its 2020 Sustainability Report, Hewlett Packard’s CEO Enrique Lores states the company’s ambition: to become the world’s most “sustainable and just technology company”. Its target is to achieve net zero greenhouse gas emissions across the HP value chain by 2040, with a 50% reduction by the end of this decade. Of course, it’s easy to say those things in a nice glossy brochure and not so easy to put into practice. But in HP’s case, it’s not just empty words.

Key to HP’s net zero target is the phrase “across the HP value chain”. In 2008 it became the first IT company to publish aggregated supply chain greenhouse gas emissions data, and its goals to reduce emissions in its value chain were approved by the Science-Based Target Initiative. Through its partner programmes, HP aims to help suppliers cut 2 million tCO2e between 2010 and 2025. By 2020, it had already avoided 1.38 million tCO2e in its supply chain.

As more of the world wakes up to the threat of climate change, and more people become alert to greenwashing, empty pledges and spurious claims, the good news is that more and more companies are working hard on effective climate programmes that really make a difference. And every day there’s more incentive, more scientific guidance and better technology to help you on your journey.

Read more about how to join them in running a credible climate programme here.