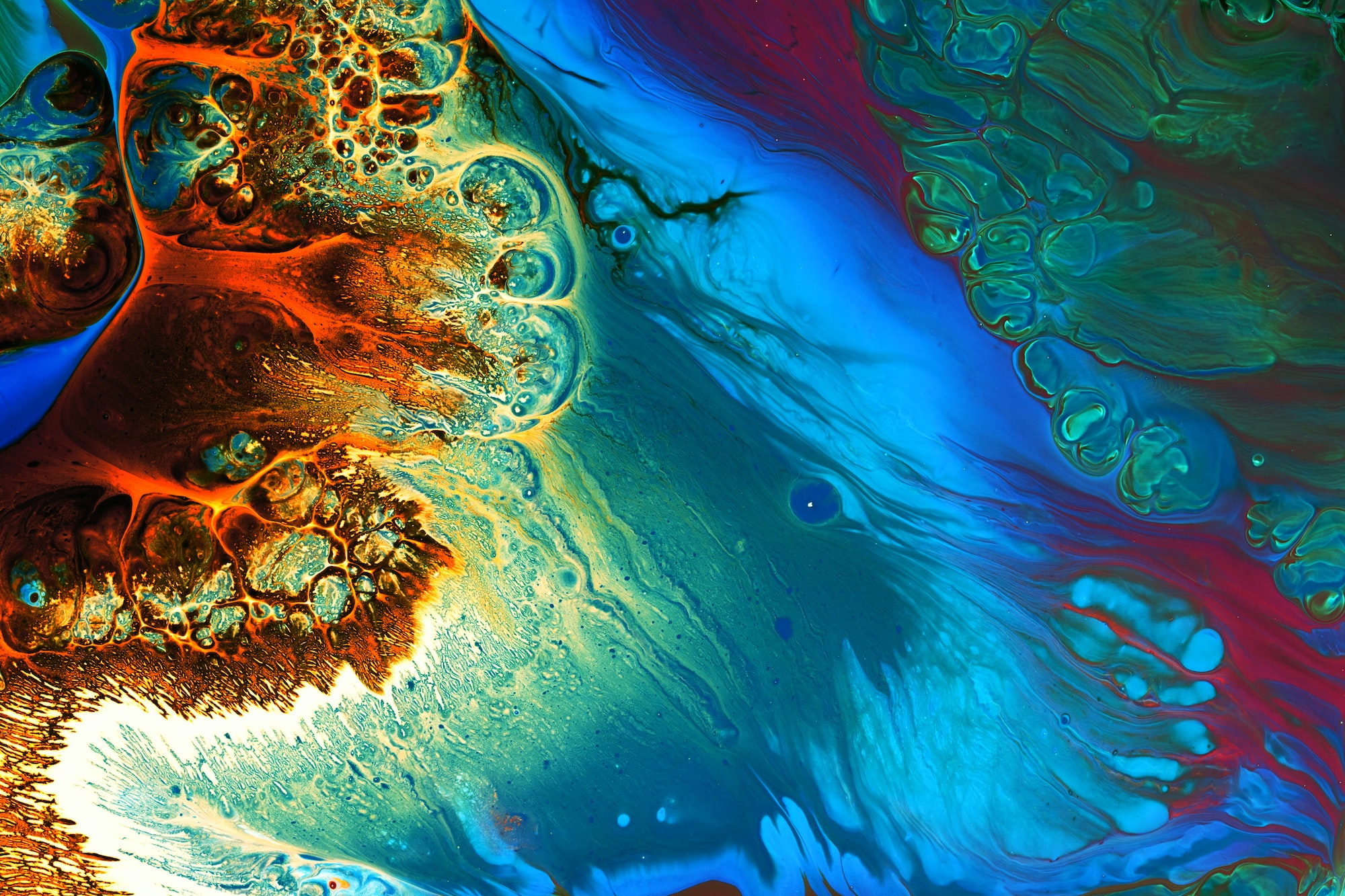 COP26 delegates are getting back to their day jobs and the world is digesting whatever happened there in Glasgow. We look back over our fortnight of astrological prophesying to see what we got right, what we got wrong and what we missed completely.

Three things we got right

Businesses are leading the way

The celestial bodies told us early on that there would be a strong focus throughout on finance and business. And they weren’t wrong.

They were a little low on detail, admittedly. But we certainly came away with the sense that reducing greenhouse gas emissions is now mainstream policy for companies.

Just as the stars correctly revealed to us, it’s the action taken across both the public and the private sector that will keep us in with a chance of limiting global warming to 1.5C.

And the conversations we were having around Glasgow were all about the opportunities this presents.

An agreement on carbon finance

On day 2 we predicted that there would be a decision on Article 6 of the Paris Agreement, something that has been vexing COP signatories since 2015. And, thanks to Mars forming an alignment with Mercury, this destiny was fulfilled.

The Article 6 agreement creates, finally, robust international standards around voluntary carbon markets. They aim to end double-counting – where the same emission cuts are claimed by more than one country or company – and to discourage investment in low-quality offsets.

In a nutshell, it makes it easier for businesses to be transparent about their use of carbon markets, which, in turn, could encourage investment in clean technology and help developing countries to reduce their emissions.

Coal clause makes it to the final

We can’t claim that we got a heads up from the cosmos about the fossil fuel clause in the COP26 agreement. But we did predict that the positive, motivating energy of the moon phase would influence the outcome.

Okay, so in the end the wording was watered down. Instead of “phasing out” coal, countries will now try to “phase down”. And fossil fuel subsidies won’t be ended. Only the “inefficient” ones will (no, we don’t know what that means, either).

But at least it made it to the final agreement, which is a first for a COP, and it sends a strong message that fossil fuel’s days are numbered. So the cosmos was right to be positive.

The US and China make up to save the planet

Everyone was surprised when the US and China announced they would work together on cutting emissions. The heavenly constellations kept that one very quiet indeed.

The world’s two biggest emitters signed a joint agreement to “enhance ambition” on climate change and work together to cut emissions this decade. The agreement was scant on specifics but, considering the two countries spent the first week of COP26 trading insults, it was a sign of progress.

One we got wrong

Irn-Bru has a moment

The heavenly constellations were a little unkind in their predictions for the great Scottish national drink, Irn-Bru, telling us that there would be mountains of the stuff left untouched at the end of the summit.

But the amber nectar got the last laugh. As soon as it got the thumbs up from US congresswoman Alexandria Ocasio-Cortez, it stole the COP26 show completely. And not a single sooth-sayer, crystal gazer or zodiac reader saw that one coming.

Read the full two weeks' worth of our HorosCOP26 predictions here .

P.S. Our take on Irn-Bru: it had just the right amount of sugar to power us through our crazy COP26 schedule .